The deadliest river on the planet the Mara River!

Also generally known as the river of death,..massive crocodiles patrol beneath the surface daring any mammals to quench their thirst or cross for greener pastures.
Hundreds of mammals perish in these waters every year as super crocs go on a feeding frenzy..
From a distance the river looks harmless and as beautiful as you can imagine but don't let the depths fool you,..the chances of surviving if you're insane enough to attempt a swim are close to zero!..so please don't ever attempt just watch at a distance.The river itself can be quiet and deceitful compared to most rivers that have rapids and waterfalls but what looks beneath are essentially dinosaurs and arguably the largest and most violent crocodiles to ever swim,..killing machines like no other as that is all they ever knew!
No other crocodiles kill as much large mammals as the Mara crocodiles.., the size of a zebra(770 lb) or wildebeest(640 lb) is essentially close to a size of a cow or horse and somehow this crocodiles are tossing them in the air like rag doll toys., it's absolutely insane,..there is a lot of talk of comparing the Nile crocodiles with Saltwater crocodiles and in every argument somehow the elitists favor the Saltwater as the super crocs...,and yeah the size is definitely magnificent but if you see the Nile river crocodiles most specifically in East Africa,..for instance the Lake Chamo crocodiles in Ethiopia,.The Nile river crocodiles,Lake Victoria,.Lake Tanganyika there's 20 feet long crocodiles all day long,..pretty much the same size as Saltys so am not really sure what the hype is in labeling them as superior and I have never seen Saltwater crocodiles taking down larger mammals in comparison to the Nile crocodiles in the Mara..,I just haven't seen enough action if any from the Saltys to deem them superior..,just my argument. 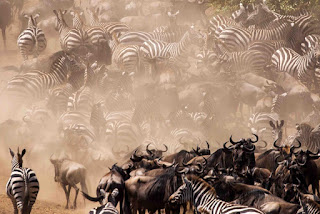 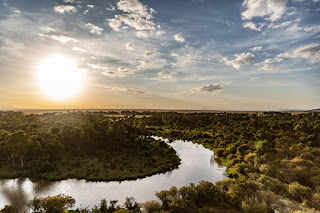 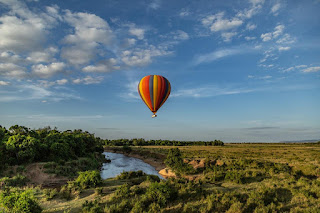 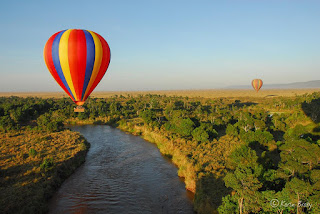 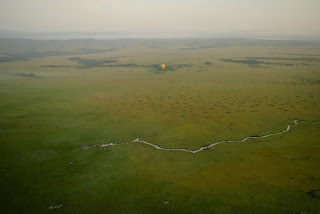 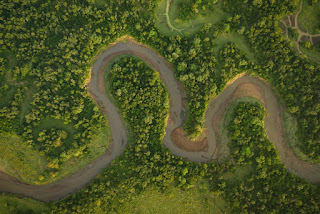 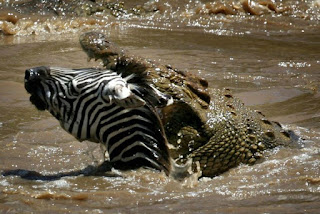 Rare sighting of a melanistic Zebra foal in the Masai Mara

What a rare sighting....,first sighted by local guides in Masai Mara,.Kenya. 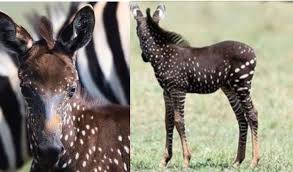 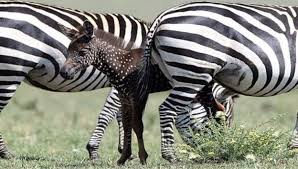 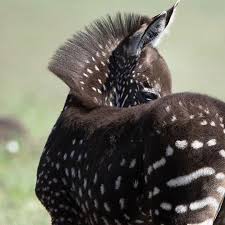 Worst winter ever..,evening road trips are as lonely as they can get..
Email ThisBlogThis!Share to TwitterShare to FacebookShare to Pinterest

Woke up early New year's focused like a "bee about to sting a nest intruder!"..,and as I looked outside in my backyard there's quite a few deers grazing and looking pretty happy almost like they also had a great feeling of celebration to the beginning of a new year.

It's obvious the deers aren't taking anything for granted,..making it to a new year or for that matter a new day is a celebration am sure each solely treasures. Am sure someone might ask how do you know a deer is happy to live another day and a simple answer is they're always cautious and in constant lookout..,no one is in constant lookout if they didn't treasure living.
For me personally this made my new year's so much better..., what a glorious day!