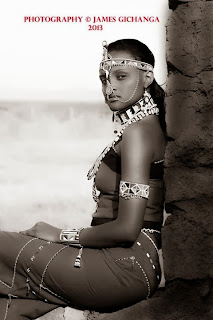 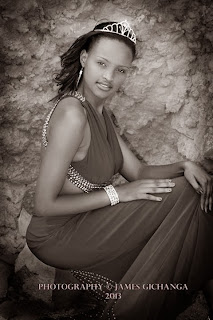 Marley Sianto Sikawa managed to win the 2013 Narok county miss tourism contest.
A young Maasai lady that grew up in one of the most treasured wildlife viewing places
in the world #Masaimara. 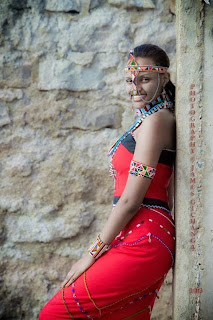 Despite the recent news of some politics to stir controversy, she has managed to stay 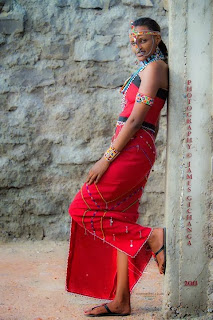 away from the political arena and focus even more on the important job ahead of her
and what she believes in and that's creating more awareness about the Maasai women
and the importance of environmental conservation.

She believes that women are the cornerstone to success in every society and that education
for Maasai girls is extremely important and the Maasai women of Narok county could
not have a better person to serve them with no political views but rather getting to work
right away and especially at this important moment of global climate change.