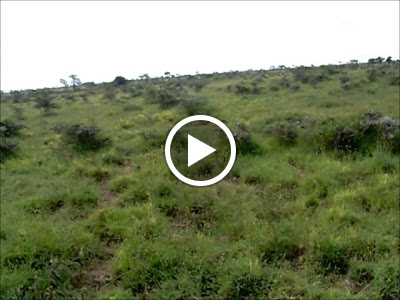 Loita plains is a wide landscape northeast of the Masai Mara game reserve, that
the native Maasai used for centuries as grazing land for their cattle but
still had this mutual co-existence with wild animals.

Even though most of the land around the area is mostly privatized,
the number of wild animals still roaming this landscape
is staggering.

More than thirty thousand wild beasts and zebra still breed on this grounds
as they migrate locally between the plains and the conservation areas
north of the mara, particularly Mara Naboisho Conservancy.

Unfortunately, there are more investors than ever buying land from the
local Maasai and developing it, leaving wild animals pretty much to
fend themselves.

Obviously, the biggest threat to these poor animals is having their migratory
routes cut off by fences and eventually slowly diminished.
Am sure there are lots of investors out there that still care about wildlife
and hopefully, this area gets lucky in that sense to help conserve this
natural beauty.