It was mistaken identity,Jericho wasn't the lion killed.
Still very sad that another lion has been killed and no one probably knows who that lion is,but for now at least we know Jericho might be able to buy their cubs sometime.

What really happened though because obviously Jericho was missing for a little while and my theory is he was wandering all over looking for his brother Cecil.

Brotherly love for lions is deep and Jericho is probably extremely depressed and traumatized to have a brother he's known just disappear off the face of the earth.

Below is a photo of lions in Masai Mara. 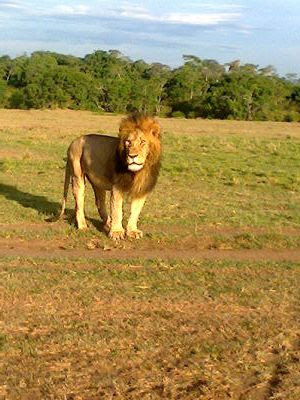 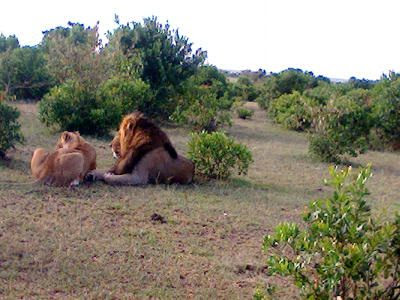