I don't know how many times i have watched this video and each time i seem to think of amazing things about the maasai culture in general and more so the past than present.

If u could just take a look at the background and probably will notice a maasai village which is perfectly camouflaged to the environment.

Maasai people have managed to live in such harmonious ways with the wildlife surrounding them that in the past,it would have been more likely to find wild animals gravitate towards maasai villages.
There could be many debatable reasons for that but what's undeniable is the amount of comfort that wild animals seemed to have around the maasai.

The magnitude at which the maasai found comfort in their culture is truly magnificent.They cared less about material things or expensive lifestyles and all that mattered to them is a simple village,their cattle and the surrounding natural habitat.

I think it's really sad that trying as hard as maasai have,to keep their culture and environment intact has had less appreciation and only led to their demise.

Just to give you a rough idea,of how much role the maasai have played in wildlife conservation,today the largest population of herbivores in the world roam the Serengeti-Mara plains that maasai people have inhabited for centuries.

The maasai culture deserves a lot of credit in playing such a huge role in wildlife conservation.
Great culture,great people and thanks to their lifestyle we still have the Serengeti-Mara to enjoy for a generation,and hopefully longer.

There's a lot of shows that describe maasai as lion killers and so forth,but let's be honest,lions are now extinct in north Africa and west Africa has barely any lions left in the wild.

Before we discredit the maasai for practicing the culture they have known since before christ,in my opinion a conversation should start by first thanking them generally for co-existing with wildlife for a very long time.

Of course now there's bigger problems than just the maasai doing what they have done for more than 400 years.

The maasai and lion conflict is much different today,most of the lions habitat is no longer there,and that ain't maasai's fault and as a result lions end up trying to get an easier prey from their livestock and that's now the biggest problem.

Solving that problem is complex and only the smartest minds that understand the real issues will be able to solve it. 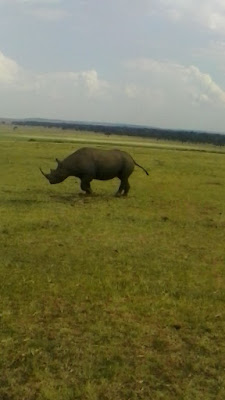 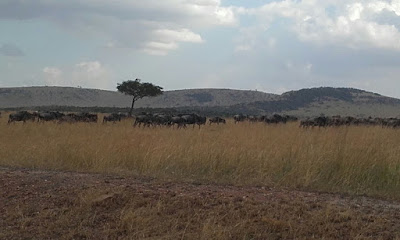 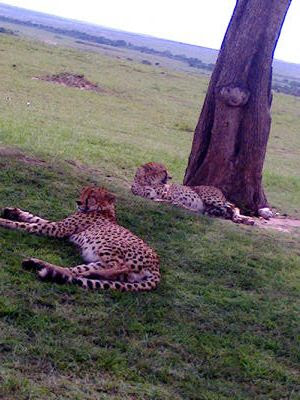 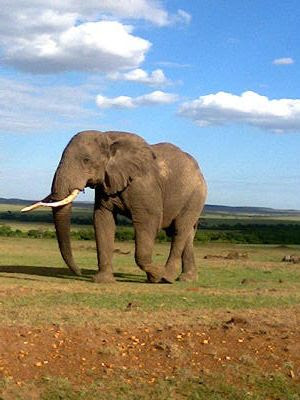 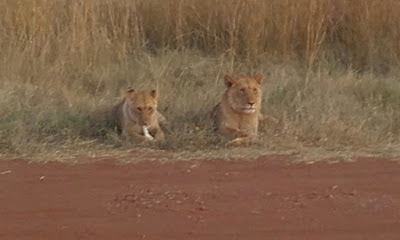 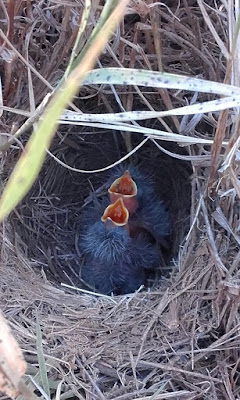